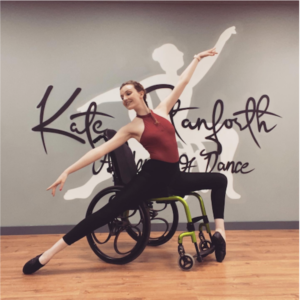 Kate Stanforth is a dance teacher, charity founder, disability activist, model, and PR manager from Northumberland. When she became a wheelchair user, she made adaptations to dance in order to continue to pursue her passion and gain her teaching qualification. She now runs an inclusive dance school and encourages others to start their own exploration with dance, no matter their ability. 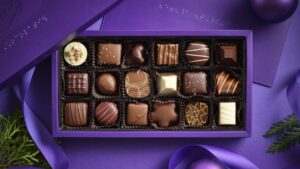 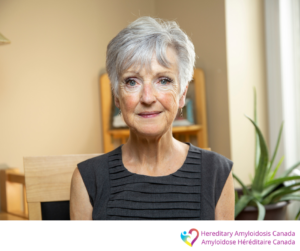 When Anne Marie Carr was diagnosed in 2015, she was told most patients only survive three years. Six years later, she’s the founder and Executive Director of Hereditary Amyloidosis Canada. 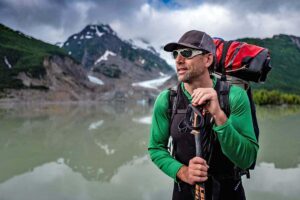 Climber Erik Weihenmayer went blind by age 14 from a condition called retinoschisis, but he never lost sight of how to live a life of adventure, turning challenges into opportunities. 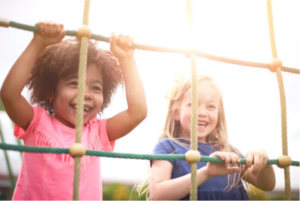 5 Ways To Help Your Kid With Special Needs Make Friends

Touching or following other children on the playground is how five-year-old Kellen tries to make new friends. 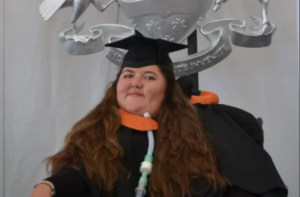 Here’s What It’s Like To Live With A Tracheostomy

“The hole in my neck doesn’t hold me back; I’ve done things many nondisabled people still have yet to do.” 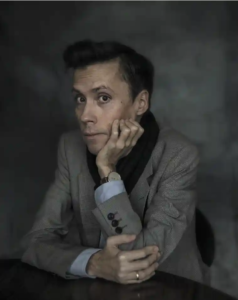 The high cost of living in a disabling world

For all the advances that have been made in recent decades, disabled people cannot yet participate in society ‘on an equal basis’ with others – and the pandemic has led to many protections being cruelly eroded. 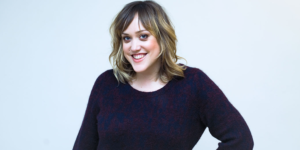 Now this is what you call resiliency. Canada has one of the highest rates of multiple sclerosis (MS) in the world. Despite its prevalence, MS doesn’t look the same for everyone, a reality that can be a challenge to understand. 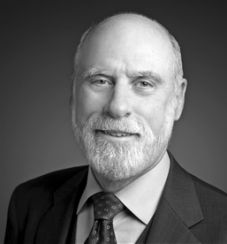 Widely known as a “Father of the Internet,” Cerf is the co-designer of the TCP/IP protocols and the architecture of the Internet. In December 1997, President Bill Clinton presented the U.S. National Medal of Technology to Cerf and his colleague, Robert E. Kahn, for founding and developing the Internet. 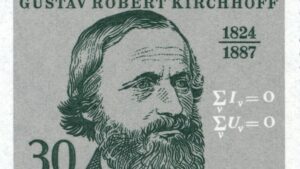 12 Disabled Scientists Who Made the World a Better Place

You don’t have to follow science news to know the name Stephen Hawking, one of the most accomplished physicists of our time, who happens to suffer from amyotrophic lateral sclerosis, or ALS. What you may not know is that Hawking isn’t the only brilliant mind who has refused to be defined by his physical limitations. Take a look at 12 other disabled scientists who made their mark.