15 People With Disabilities Who Changed the World

When you hear names like Walt Disney and Thomas Edison, their creativity and inventions may come to mind. What you may not know about them is that they are some of many people with disabilities who transformed governments, played important roles in Civil Rights movements and women’s suffrage, created groundbreaking inventions and more. 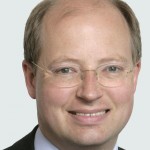 An acquired disability is the result of an accident or illness. It can be the consequence of head trauma, spinal injuries, loss of vision/hearing, and injury to or loss of limbs. While illness and health-related acquired disabilities can cover conditions such as stroke, post-traumatic stress, MS, Motor Neurone Disease and mental ill health, to name a few. 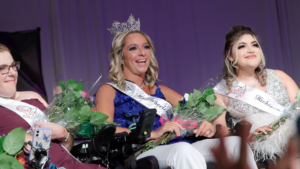 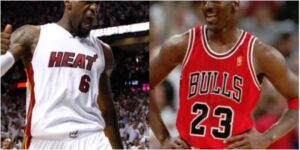 I was in Grade five when I fell in love with basketball. Michael Jordan fuelled my over-the-top obsession with the sport. Being a kid with a disability didn’t stop me from dreaming of dunking or playing one on one with Michael Jordan. Defying people’s expectations has been one of my missions in life. 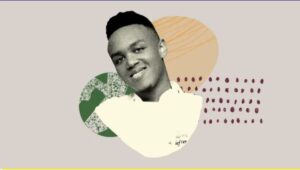 Autistic Baker Jeremiah Josey: Baking ‘Allowed Me To Believe In My Abilities’

Josey shares his experience of living with autism and encouraging people with disabilities to pursue their dreams. At just 21 years old, Maryland-based Jeremiah Josey is a baker, model and inspirational speaker on the topic of autism. ‘There’s nothing I can’t do’: What it feels like to be deafblind

Born without sight, Penny Leclair knew that when her hearing began to fade, she would have to fight to stay connected. When Penny Leclair was a young child growing up in the ’50s without sight, she wanted to do what her siblings were doing — riding bikes, learning to cook and exploring their neighbourhood. It was this drive to learn that would help her find new and developing resources as she began to lose her hearing in her early adulthood. 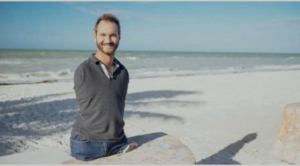 Nick Vujicic was born to Dushka and Boris Vujicic in 1982 in Melbourne, Australia. Although he was an otherwise healthy baby, Nick was born without arms and legs; he had no legs, but two small feet, one of which had two toes. Selma Blair: It’s Time We Shift the Story About How Disabled People Are Represented

Selma Blair explains why it’s time for media to shift toward a world where everyone sees themselves represented, and how to build belonging into media. More than ever, individuals with the severe neuromuscular disease are empowered to live actively and independently. Nine-year-old Justin Dionne (bottom right) was diagnosed with SMA at age four but has been able to enjoy a full, active life that includes extracurricular sports and travelling with family.

Before many of us take our Christmas and New Year break, I would like to look back and give you an update on what has happened in the disability space in recent months.