Beyond Compliance: Accessibility in Multifamily

In the multifamily industry, we have all heard of the Americans with Disabilities Act (ADA). We have policies in place for it. It is referenced, stated, and explained in our training courses, onboarding materials, and development plans.

I’ve received the results of my accessibility audit – now what?

So, you’re just getting started on your accessibility journey and you’re wondering what your first few steps should be. Great! Know that most organizations typically start with an accessibility audit, which provides a benchmark for their digital content. Making A Strong Case For Accessibility

Imagine yourself as someone with a visual disability. Cataracts, or totally blind even. A site is not accessible because of many factors, willing and unwillingly. Accessibility may have been attended to at the end of the project or not in the budget, or maybe they just didn’t practice it. You can’t access the vital information on the site because it’s not accessible to people with visual disabilities. 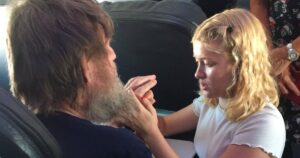 Well, this story is about just that. One man and one teen happened to be in exactly the right place, at exactly the right time. Their serendipitous and unforgettable connection on a 5-hour-long Alaska Airlines flight went viral, touching the hearts of more than 1 million people. 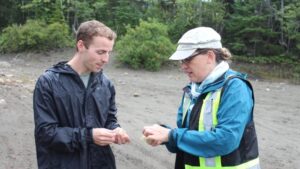 In a scrubby patch of forest near Halifax, Saint Mary’s University professor Linda Campbell and her master’s student, Michael Smith, squelch through mud, looking for lichens. The lichens they’re after can be used as natural biological monitors of pollutants from former gold-mining sites, like this one. HOW TO MAKE THE MOST OF ANDROID’S ACCESSIBILITY FEATURES

Accessibility features aren’t exactly the most well-known pieces of the modern smartphone puzzle. And yet, they might be the pieces with the greatest potential to make a meaningful impact on someone’s life. If you’re looking for a more approachable resource for how to dig into what the WCAG covers, the Inclusive Design Principles would be a great place to start. The seven principles it describes all map back to WCAG success criterion.

The originators of HTML—particle physicists sharing documents—had no interest in fluffy visuals. They set out to create a World Wide Web of machine-readable pages to display in every system and browser, including those that spoke text to visually-impaired users. 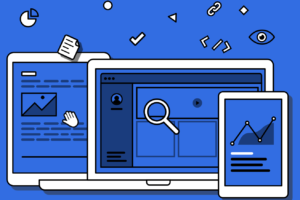