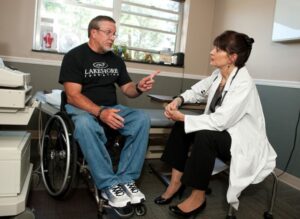 Jerry is a 53 year old father of four children. He’s independent, has a house, raised a family and his adult kids still look to him for support. Jerry recently retired as a computer programmer in 2009, and competes and coaches in several sports. This “healthy, everyday Joe, living a normal life” has even participated in the Boston Marathon. 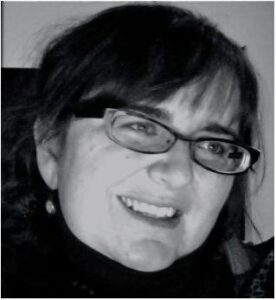 In 2008, a rare winter storm buried Portland, Oregon under more than a foot of snow. The city was gridlocked. Nickole Cheron was stuck in her home for eight days. Many people would consider that an inconvenience. For Nickole, whose muscles are too weak to support her body, those eight days were potentially life-threatening. 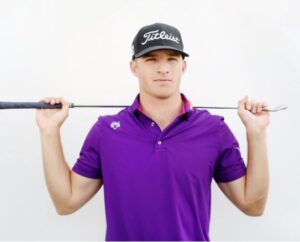 Morgan Hoffmann is not a household name in golf circles. He finished No. 80 in the FedEx Cup race last year and had just one top 10 finish. He is ranked No. 189 in the world. But he made a massive statement on Monday when he disclosed on The Players’ Tribune that he has muscular dystrophy. 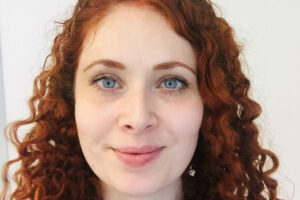 In previous blogs, I have featured different types of disabilities. Here, using a wider lens, I am featuring a characteristic known as Sensory Processing Sensitivity, or High Sensitivity. It is a trait present in many people and is both an advantage in some environments and a disadvantage in others. 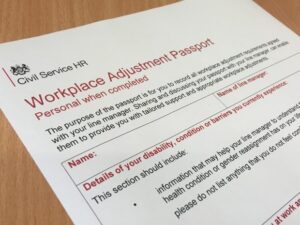 It’s a little daunting to write this but I’m just going to dive right in. I have a small cluster of mental health conditions: an anxiety disorder, depression and a personality disorder. They make life difficult, not just for me but for the people around me, including my family and, more to the point, the people I work with. I have spent most of my adult life hiding when I’m at work and knowing I can’t tell anyone around me that I am ill. I Have A Disability. My School Told Me I’d Die In An Emergency.

It took years to get someone to hear my plea for safety. 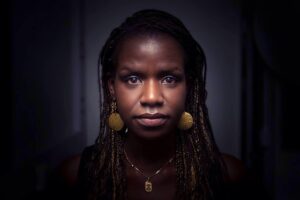 It is hard to miss Crystal Asige’s great sense of humor. She describes herself as crazy about music, expression, rights and freedoms, diversity and inclusion, as well as a champion for accessibility for all; no matter one’s ability or disability. 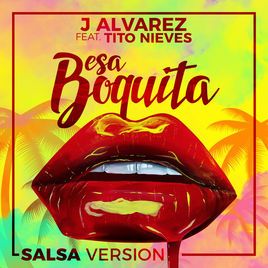 Hector Mestre was born in Bayamón, Puerto Rico on the 22nd day of February in 1983. Being born with a visual impairment, he spent most of his childhood surrounded by family, friends, musicians, and singers. It was only a matter of time, that he would discover that  running through his veins there was also a passion for music. 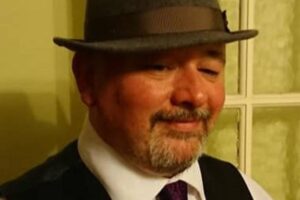 Change is something most people fear. The uncertainty of what’s ahead, and not knowing if you can cope with it can be a real barrier. It doesn’t have to be that way. 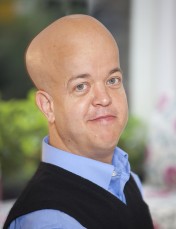 I am a social scientist and bioethicist, an academic who writes and talks and researches mainly about disability, but also about ethical issues around prenatal genetic testing and end of life assisted suicide.