March is Down Syndrome Month. There are three types of Down Syndrome which is identified from chromosome studies at birth – Trisomy 21, Translocation and Mosaicism. During the mid-19th century, children and young adults with Down syndrome were often institutionalized or sent to a medical asylum, while integration with the general population was unheard of. It was not until the mid-20th century, the movement to integrate people with Down syndrome took hold. March 21st, World Down Syndrome Day is a global awareness day which has been officially observed by the United Nations since 2012. Please take a moment to celebrate the achievements and awards earned by visiting their stories in our Resource Library.

Beth Matthews, 22, from Swansea, tried modelling after her cousin saw the work of Ellie Goldstein, who also has Down’s syndrome and has represented Gucci. Beth has signed for the same agency as Goldstein – Zebedee – which represents people with disabilities and other physical differences.

Scaffolder With Down Syndrome Wins Award For Britain’s Top Apprentice 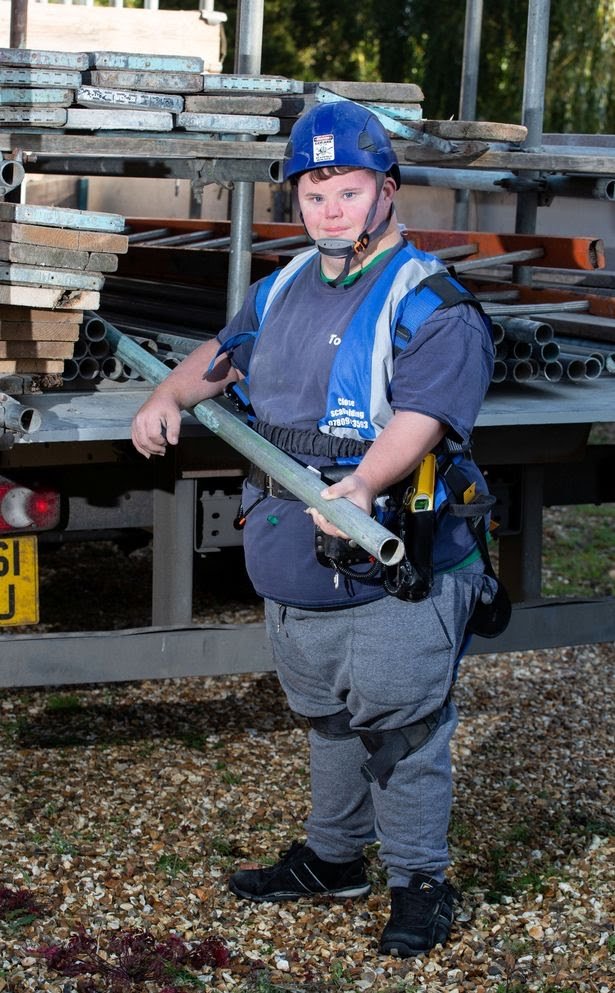 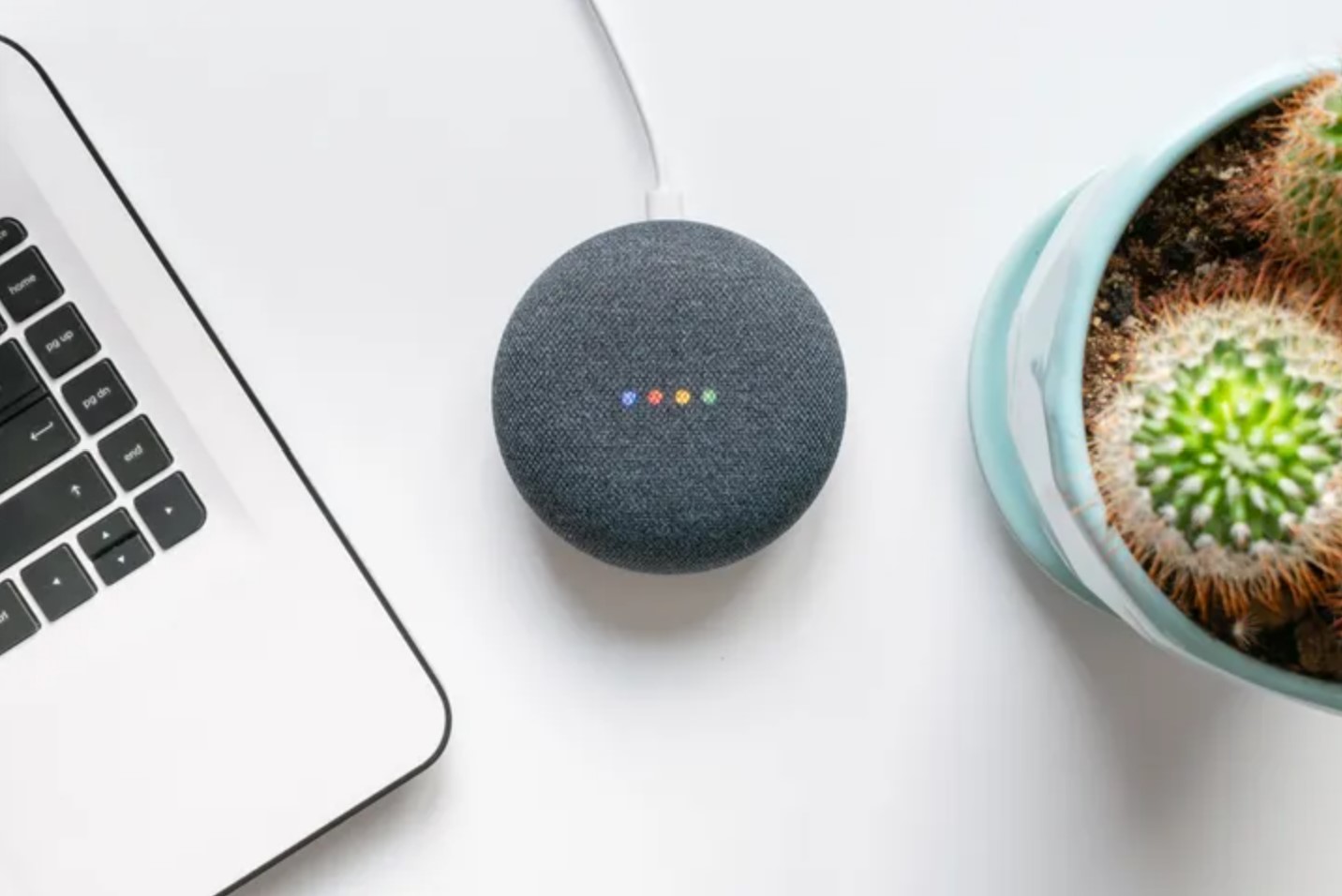 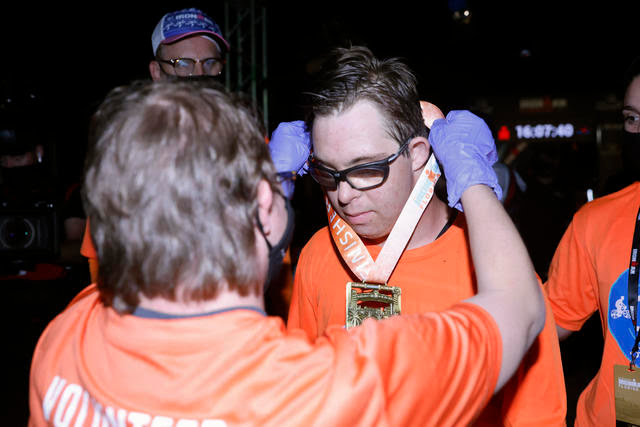 Chris Nikic became the first athlete with Down Syndrome to complete an Ironman triathlon. The 21-year-old from Maitland, Florida earned himself a Guinness World Record for finishing the race, and his milestone was considered a “historic achievement” by the Special Olympics.

And A Continued Thank You…

A Life Worth Living would like to extend a special thank you again to the Paradise Gaming Centre and  Ontario Charitable Gaming Association – It is through the opportunity to raise bingo revenues that we are able to continue our work building our resource library to help change the disability narrative one story at a time. Play Bingo!  Thank you. 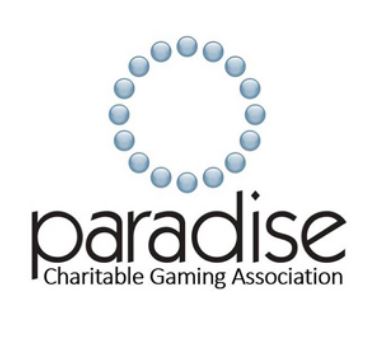