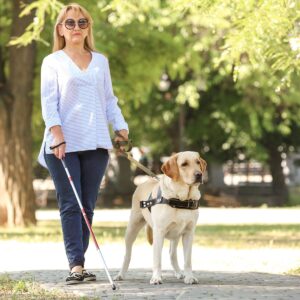 Stop telling people what they need. Ask them — and then listen to the answers. 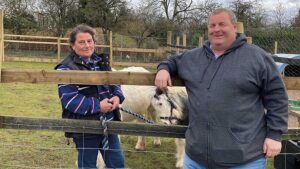 A blind farmer is breaking down employment barriers for young people with disabilities and learning difficulties by giving them work experience on his small farm in Bedfordshire. 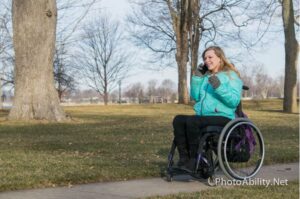 Disability as Inspiration: Can Greater Exposure Overcome this Phenomenon?

Inspiration… a term often used when an able-bodied individual witnesses a person with a disability competing, or participating in, a challenging activity despite a physical impairment. “What’s your excuse?” is a phrase that often accompanies what is designed as motivational images depicting these scenarios. Very popular Facebook and other social media image posts with extraordinarily high share numbers often follow this theme: “If they can do it, so can you!” 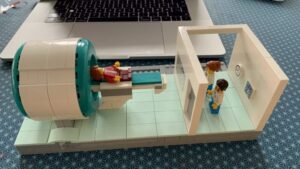 The LEGO Group is donating model MRI scanners to hospitals to explain the process to kids, and the exclusive build has been showcased online. 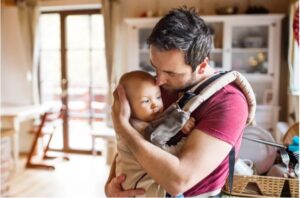 I’m A Dad-To-Be With A Disability. Here’s Why I’m Learning To Carry A Baby Months In Advance.

Most dads don’t give carrying their kids this much thought and effort. But I have cerebral palsy.
I put both arms into the Baby Bjorn and flipped it over my head, the way a preschooler puts on a jacket. I clipped the carrier’s back pad around my midsection. When time came for the baby, I cradled its head with my left arm, and reached my right hand underneath. I lifted — slowly, slowly — wondering how much harder this would be with a live infant. I settled the toy doll into position, exhaled and began securing the harnesses. 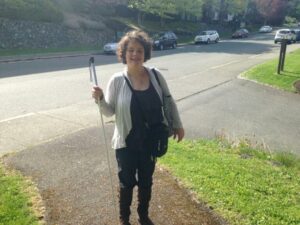 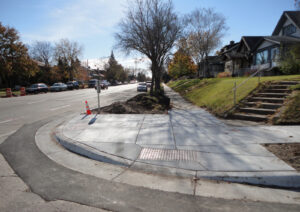 If you live in an American city and you don’t personally use a wheelchair, it’s easy to overlook the small ramp at most intersections, between the sidewalk and the street. Today, these curb cuts are everywhere, but fifty years ago — when an activist named Ed Roberts was young — most urban corners featured a sharp drop-off, making it difficult for him and other wheelchair users to get between blocks without assistance. 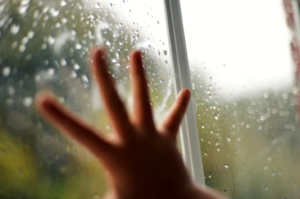 “With schools closed during the coronavirus pandemic, parents of children with disabilities are facing a new set of challenges.” 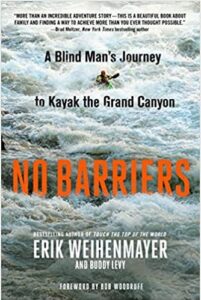 No Barriers: A Blind Man’s Journey to Kayak the Grand Canyon

Erik Weihenmayer is the first and only blind person to summit Mount Everest, the highest point on Earth. Descending carefully, he and his team picked their way across deep crevasses and through the deadly Khumbu Icefall; when the mountain was finally behind him, Erik knew he was going to live. His expedition leader slapped him on the back and said something that would affect the course of Erik’s life: “Don’t make Everest the greatest thing you ever do.”